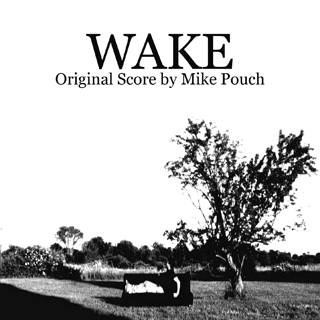 After the Gallstone, I returned to scoring for Dominick John once again; this time for his 2008 dark psychological short film. He wanted a score similar to the Silent Hill video game series. Synopsis: “After curiously waking up in the middle of a street, a newly set of forced visions and dreams reveal to a man the true nature of his own reality.”

Visit the IMDB page too!

You can buy the album directly from the MP Store (high quality MP3s) or through BandCamp (variety of formats including MP3s, FLAC, and lossless audiophile formats)! 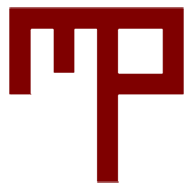 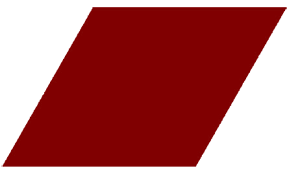